Matthew Barzun has always been fascinated about how we can stand out and fit in at the same time. He helped countries do both when he served as US Ambassador to the United Kingdom and to Sweden. He helped citizens do both as National Finance Chair for Barack Obama by pioneering new ways for people to have a stronger voice in politics. And he helped tech consumers do both as an entrepreneur when he helped start CNET Networks in the early 90’s. Barzun was raised on the East Coast, started his career on the West Coast, and settled in the middle in Louisville, Kentucky with his wife, Brooke, and their three children.

Get in Touch with Matthew 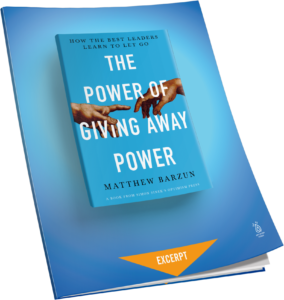